So Tucker Carlson is having a big hearty cry over a protest outside of his mansion last night. The response to it shows how much they don't want us to do this, which is why we absolutely 100% need to do it more.


This is one of those things where you check to see if it's The Onion and you see it's the fucking Associated Press. 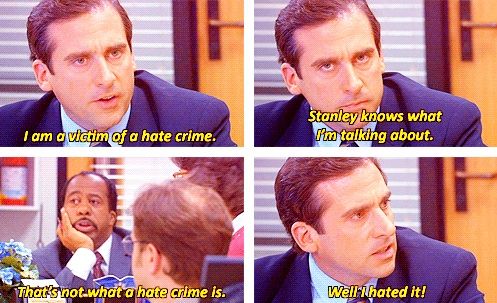 But seriously. I've been saying for a while that we need to be protesting outside of the homes of neo-nazis and fascists like Tucker Carlson. Give them no peace whatsoever. Live by this principle:

Creeping fascism keeps me up at night, I don't know about you. So don't let them sleep, either.