There's a lot of fretting and pondering by men going on right now about consent and "why don't women just say no if they don't want to?" First of all, there's the entire thing where women are socialized not to say no to men, and then there's the other entire thing where it's generally against social norms to straight say "no" to anything, and men have been trained to ignore anything else.

But if you need more, or, as is more likely to be your situation, if you need something to send to assholes who keep asking that completely asinine questions, here's a handy link to send (trigger warning for fucking everything):

This is a Tumblr blog that contains horrific story after horrific story of what happens when women say no. It's literally dangerous. If you doubt that, go and read. And keep reading until you fucking get it.

If I had my way, any person (not just men because women in intense denial are asking that fucking question too) who says "why don't women just say no" should be required to have these stories read to them until such time as they break down crying and beg forgiveness. 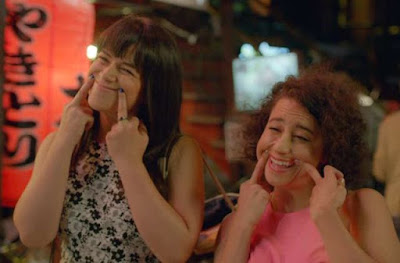