What is the Papa John's dude blaming for the failure of his terrible pizza franchise now? Is it the bad press he's received for being a total asshole douchebag? Haha no, that would require some kind of self-reflection on his part. 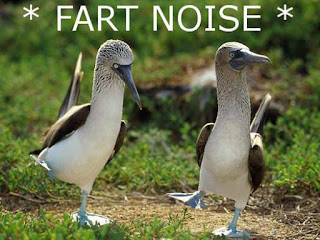 ESPN is reporting that during a shareholder conference call on Wednesday, Schnatter explained that the recent battle between NFL players and injustice has led to failing sales and falling patronage of Papa John’s franchises.

"The NFL has hurt us," company founder and CEO John Schnatter said. "We are disappointed the NFL and its leadership did not resolve this."

Executives said the company has pulled much of its NFL television advertising and that the NFL has responded by giving the company additional future spots.

"Leadership starts at the top, and this is an example of poor leadership," Schnatter said, noting he thought the issue had been "nipped in the bud" a year and a half ago.


You mean when the NFL basically blacklisted Kaepernick for sitting during the national anthem in protest against police brutality against black people?

Fuck your nasty pizza, John. Go bankrupt and crawl into a gutter.
Posted by Not Sorry Feminism at 1:27 PM