This starts out infuriating but stay with it. 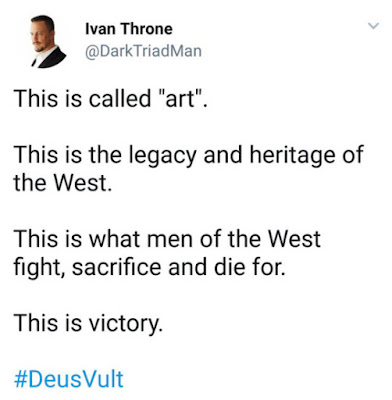 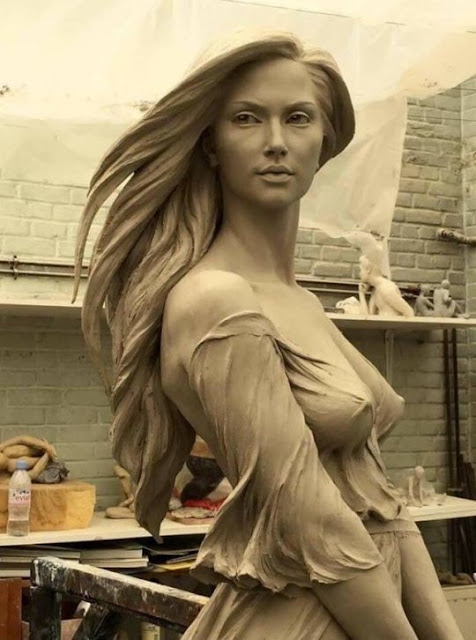 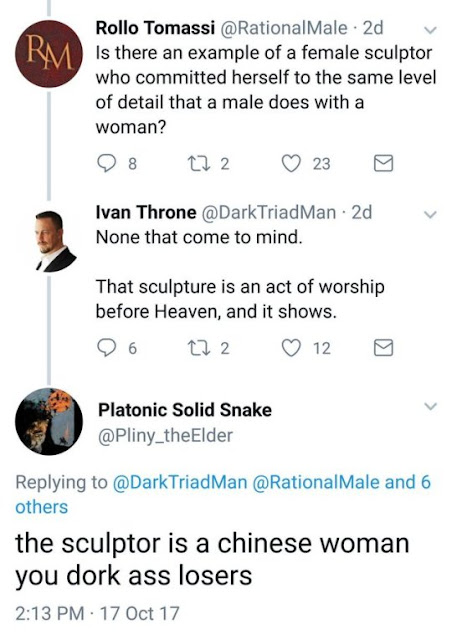 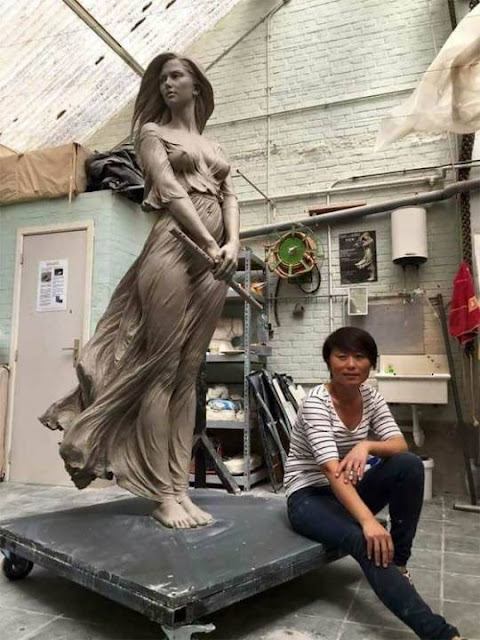 Literally, how do you fuck up this badly? You're just so confident that everything good comes from white men, yeah?

Not only is she a woman, but almost couldn't be further to the East.

Her name is Luo Li Rong, by the way. You can see her coloring the statue here, making it look even more incredibly lifelike. I'm not sure if she's attracted to women or not, but one thing is clear. You don't have to erase the humanity of women to make incredible statues of them. Ivan.

But it gets even better. This guy failed so hard he's become an actual meme.

This is the legacy and heritage of the West.


And who is this Ivan Throne? Well, he wrote a book! That sounds like some corny borderline cult shit.

This book is not for the uncertain or the timid. THE NINE LAWS is designed for men who are acutely aware that one lifetime is all they have to pursue and achieve their sacred purpose. Far more than a mere self-help book, or a simple collection of advice and ideas, THE NINE LAWS is a gravely serious operating system for success in a dark world.

Read it. Train it. Live it. Survive the dark world with momentous ferocity, and triumph.


But the best part has to be this:

IVAN THRONE is the bestselling author of THE NINE LAWS. He is a powerful speaker, business manager and seasoned veteran of the financial industry with over thirty years of study in the classical Japanese military fighting arts.


Holy shit Ivan, what happened to the "legacy and heritage of the West"? Thirty years and you couldn't recognize Eastern art?

When he's not training in the classical Japanese such and such, he runs something called the "Safe Streets Project," which is also hilarious. 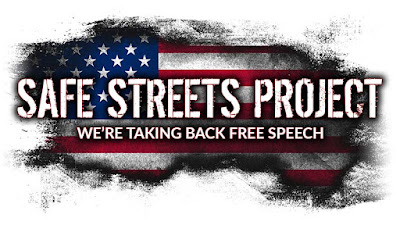 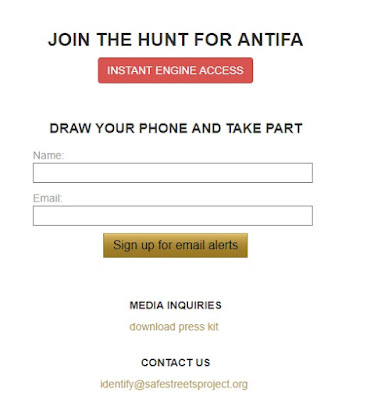 These are the dork ass losers running the "alt-right" white supremacist movement. I know I shouldn't underestimate them but they make it so, so hard.

But yeah, Ivan Throne (probably not his real last name, at least I hope not) is all buddy-buddy with Sideshow Spencer on Twitter and everything. His entire Twitter account could fill one of those cringe blogs alone. I recommend just tweeting a gif of someone pointing into the camera and laughing at him. That's what I did.