Alt-Right Holds Mother of All Failures 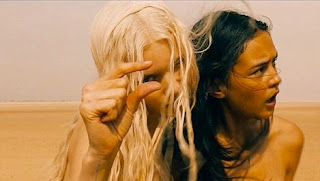 Over the weekend, Trump supporters tried to create what they called the "Mother of All Rallies," I'm assuming after the Mother of All Bombs, which is appropriate considering the fact that the bomb containing the equivalent of 15,000 to 20,000 tons of TNT only killed a measly 94 "enemy combatants," allegedly. And the "Mother of All Rallies" fell well short of its goal of a million Trump supporters, instead attracting only a few hundred people, including blatant neo-nazis and various other white supremacists that the organizers of the rally said would not be allowed there. In fact, white supremacist militia was providing security.

The pro-Trump rally was eclipsed by a nearby Juggalo march, showing that there are more hardcore fans of the band Ins*ne Clown Posse in the area upset enough by their classification as a gang by the FBI to march than there are Trump fans.

Here's an aerial view of the pro-Trump rally: 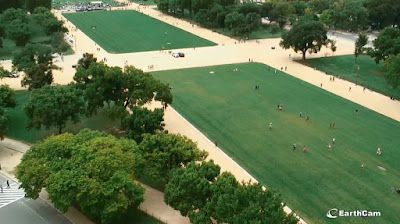 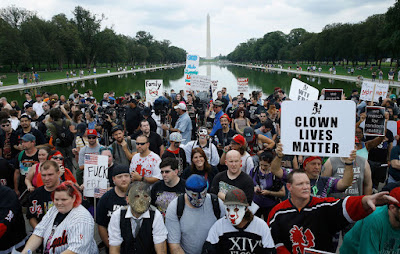 The alt-right continues to play itself. 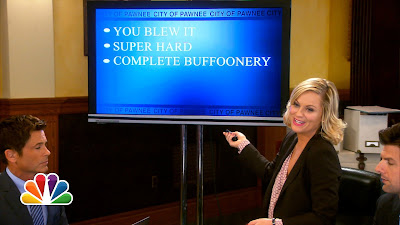