The Best Things to Come Out of This Week

The events in Charlottesville were terrible and horrifying. But at least a lot of good things came out of it. Amazing points, greater awareness of the idea that tolerating white supremacists is actually a bad idea, and some hilarious shit. Here are some of my favorites:

Confederate monuments are participation trophies given to losers: 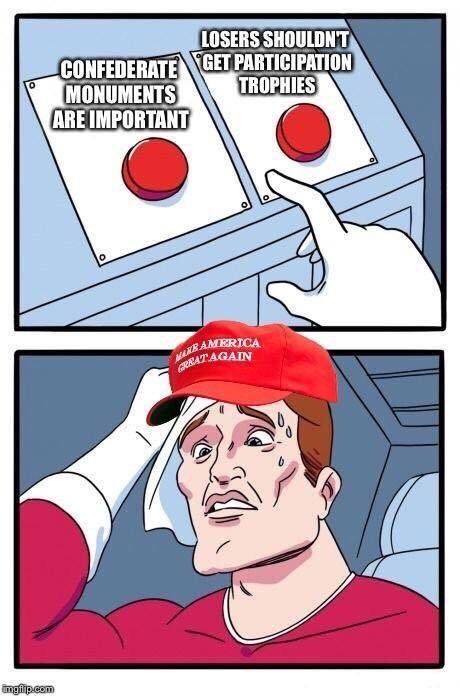 The spread of the Paradox of Tolerance: The creator of the term "Godwin's Law" about everyone comparing everything and everybody to nazis saying this:

Ju-Hyan Park's Twitter thread ending in "Love and fury can coexist," which is fucking beautiful. 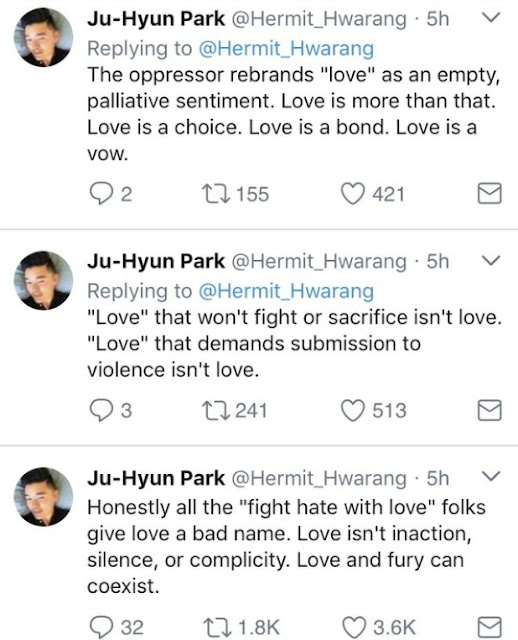 The organizer of the Charlottesville white supremacist march being chased out of town.

A bunch of participants of this march being outed and fired.

Nazi site The Daily Stormer losing its hosting support and being forced to get domain support from Russia, and even then being rejected. 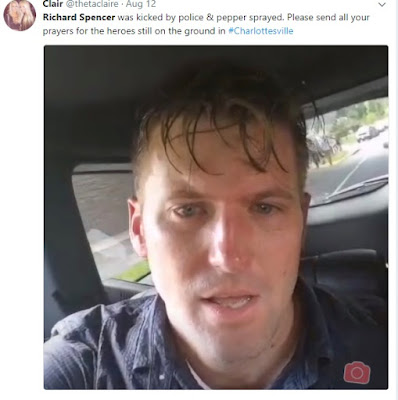 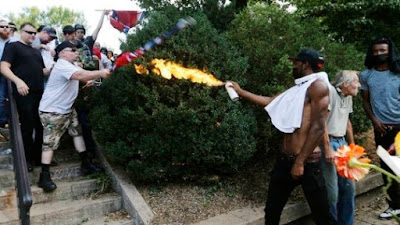 This guy crying about being maced by communists:


1944: Alt-left resorts to desperate measures when they realize they don't have a permit to fight Nazis. pic.twitter.com/WFfllCA7Ep
— Dan Hon (@hondanhon) August 16, 2017


Heather Heyer’s eulogy by her mother.

All the other sites banning nazis.

All the confederate monuments now being removed in direct reaction to the Charlottesville rally.

People lining up to turn themselves in for helping to take down confederate monuments in support of the individuals arrested for this public service.

Antifa finally getting some goddamn credit for their good work.

So many people coming together to tell nationalists, white supremacists, and neo-nazis to fuck off.

Have a great weekend.