On the GOP Baseball Game Shooting

I'm not gonna lie. My sympathy level for the people shot in this shooting is at 0. I do have sympathy for all the women in his life, especially his daughter and ex-wife, who were victims of his violence. And victims of the indirect but still very real violence of the GOP and their active refusal to do anything to curb the problem of male violence against women in this country. In fact, they encourage it, just like they encourage gun violence, including against politicians as long as they're on the other side of the aisle.

I put "you reap what you sow" into the Google image search and this came up: 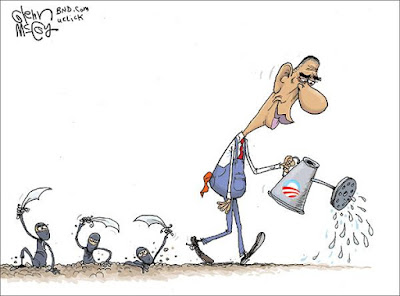 Yet the right can't understand that if you refuse to restrict gun access to people with histories of domestic violence and then actively encourage your base to shoot the opposition and then commit violence upon all average and poor Americans by fucking with their healthcare and do everything possible to keep them poor and desperate then YOU MIGHT GET YOUR ASS SHOT.

And when every other white male mass shooter in this country has been at least right-leaning, either Republican, Libertarian, or "Independent" (libertarian), you don't get to flip out when one single shooter volunteered for the Bernie Sanders campaign. Liberal rhetoric is not violent - it's non-violent to a fault, in my book. And Bernie is just solid liberal, not leftist or socialist.

So honestly cry me a fucking river, none of them even died, and they 100% brought this upon themselves. Maybe they'll begin to realize that they can't actually guarantee zero consequences for themselves as they work to decimate our healthcare access while keeping Obamacare for themselves.

Also, I don't know if the shooter intentionally targeted the Majority House Whip but if he did, he knew what he was doing, and I gotta say, if this helps keep Trumpcare from becoming a reality and killing off a few of my very sick friends, I'm going to end up regarding him as a hero.

The needs of the many.
Posted by Not Sorry Feminism at 10:30 AM