It's only the first day of November but I'm confident I won't find a better one than this.

Criticism of the British evolutionary biologist came up repeatedly in a new study looking at public understanding of science and how scientists feel that they are portrayed in the media – despite respondents never actually being asked about him. The research was published in a recent edition of Public Understandings of Science as part of a broader study looking at how scientists feel about religion. 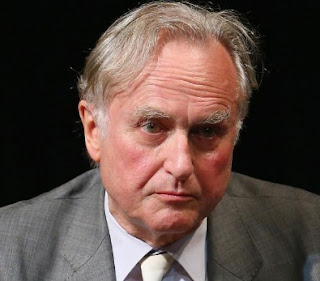 Posted by Not Sorry Feminism at 11:41 AM