Remember the asshole white people who trashed a wildlife refuge and LIT.ER.AL.Y shat all over sacred Native American sites in Oregon? Because they were mad that the police arrested some other white people for starting illegal fires in the tinderbox that the Pacific Northwest has become in recent years?

They were all acquitted. Because they were "protesting government overreach and posed no threat." 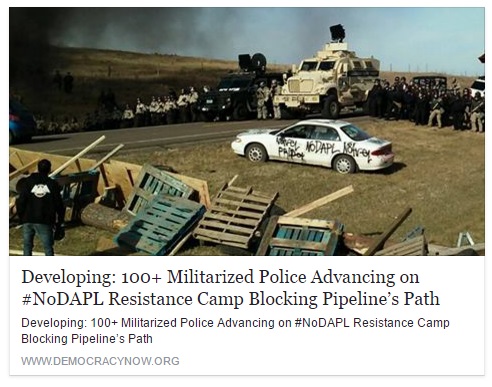