Another Woman Murdered for Saying No 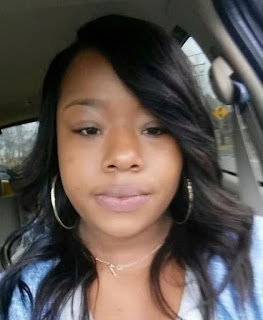 This actually happened over a month ago. Her name was Janese Talton-Jackson and she was shot to death by a man who was angry that she refused to give him her phone number. I found out about it thanks to yet another thoroughly sourced article by Soraya Chemaly on her Tumblr page.

Women. Can’t. Say. No. “Just tell him to you aren’t interested?” is a sorry and entitled display of really not caring what happens to the person you are talking to. The list above is long, but edited down. How many women have to die because they say “no” before this is taken seriously as a matter of public health and women’s rights?


The whole piece is fantastic and includes a list of women murdered for saying no. It can't be and shouldn't be on women to stand up for themselves. Male entitlement is far too dangerous. The reason so many of us do the dance that men tend to call "leading them on" is because we are literally afraid that saying no will end in violence.

The problem is male entitlement and male violence against women. Men need to stop thinking they're entitled to our time, attention, bodies, and humanity. Men need to stop killing us for saying no. Men need to change themselves and each other. They need to fix the culture they've created.
Posted by Not Sorry Feminism at 12:00 PM