Well yes you would have to hold fast to your apparent PRO-CHILD-MOLESTATION MORALS to molest children that many times, wouldn't you?

So. This guy confessed to molesting a girl. Continuously. Over a period of several years. He confessed. The town STILL THINKS THE GIRL IS LYING. Even though he admitted it. Literally.

Paden admitted the girl "was, in fact, truthful" while pleading guilty during questioning by his criminal defense attorney, prosecutors said.

Still, several locals were convinced the victim was lying. They ostracized her for several years, she told the Star. 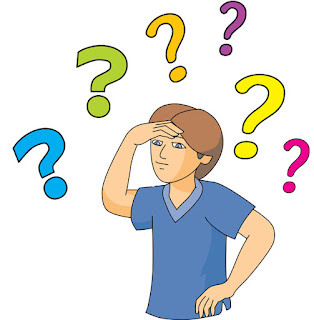 HOW DO YOU MAINTAIN THAT LEVEL OF DENIAL WITHOUT HAVING AN ANEURYSM SOMEONE SEND SCIENTISTS TO THIS TOWN TO DISSECT SOME FUCKING BRAINS OR SOMETHING GOOD LORD.