I would have to write the world's longest headline to fit in everything that's wrong with what happened here.

Firstly, this was a red carpet event for the Suffragette movie. Remember, the one that doesn't look to have any women of color in it? Okay, so at said event, an organization called Sisters Uncut, which was specifically created to fight against cuts to domestic violence programs in the UK (cuts that disproportionately harm women of color), laid down in the middle of the red carpet to get attention for their cause. These protesters included several women of color.


Watch this video of us being dragged off the red carpet. Fight goes on. Stop cuts to domestiv violence services now. https://t.co/1AEfRq0pk6
— Sisters Uncut (@SistersUncut) October 7, 2015


Plus it was at the whitewashed Suffragette movie premier and women of color are getting attacked. Apparently at least one of the white lady stars approved of the protest, but I'm not sure where any of the movie's stars were when women were being dragged off the red carpet by men and why none of them tried to stop it. Oh wait, I guess they were too busy being interviewed.

Stars of the movie had good things to say about the protesters as they raised their voices to be heard over the chanting in interviews. The Guardian reports that Actor Romala Garai said, “I haven’t spoken to them [the protesters] or seen their demands but I’m happy to see the suffrage movement is alive and happening.”


Then get the fuck over there and demand the security guards leave them the fuck alone. The red carpet is there for you, tell them to let those women lay on it as long as they want.

After the fucking shirt thing, I mean, can this get any worse? Meanwhile I'm trying to tell my fellow white feminists on Tumblr to boycott the movie and I'm getting a lot of "but it's about the British suffrage movement and of course people of color didn't exist in early 20th century Britain!" and "just be happy there's a suffrage movie at all, stop expecting more!" 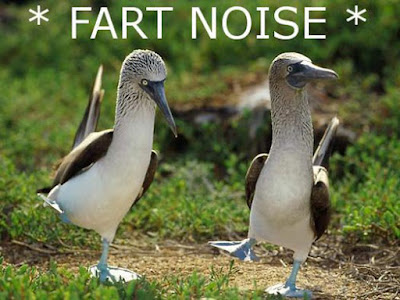 Posted by Not Sorry Feminism at 2:30 PM