Cathy Brennan's Mad At Me 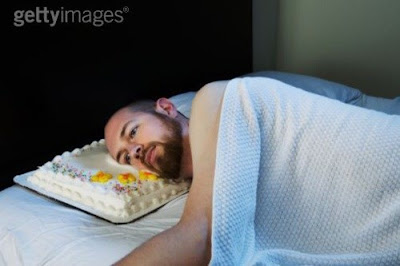 I actually discovered this last night after logging in to my personal Twitter account for the first time in more than a week. Apparently, Cathy had looked up my name on Twitter and tweeted her displeasure about my recent blog post on her to that account.


The tweet she replied to being about all the people on Twitter having giant sads about the idea of Samus being a trans woman.

It was great discovering this on my almost birthday. I didn't expect Cathy Brennan to give a fuck about my measly little blog reminding everyone about a fact that most people know already (that she's terrible) but it seems like terrible people tend to be narcissistic enough to have to respond to every slight they can find.

She also blocked me.


Which I consider to be a badge of honor. Really, Cathy gave me the best gift of all.

I hid Michelle's awesome comment for the screenshot, but you should go read it because it's what I would have said if I had any hope that TWERFs could be reasoned with anymore.

Apparently trans women trying to be recognized as the women they are and trying to live their lives without being fired/assaulted/killed for being trans is "rape culture." I also love how the last sentence in that comment is indistinguishable from a statement made from an MRA.

Posted by Not Sorry Feminism at 2:13 PM