Anti-Feminists Fail Miserably, Everybody Laughs At Them

Apparently a couple days ago some trolls on 4chan or 8chan or 16chan or whatever, who cares, tried to create a fake account for a fake feminist convention so that they could con us out of some money. Everyone saw right through it and their Twitter account is already gone. 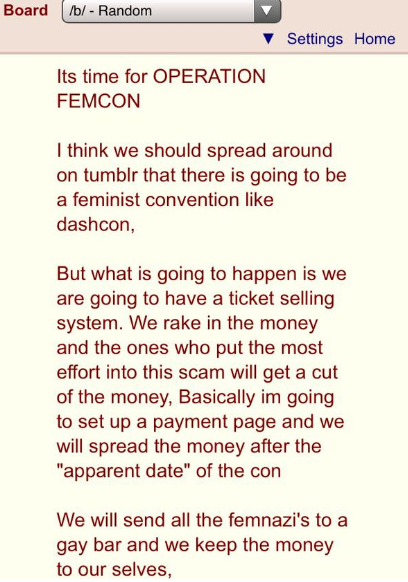 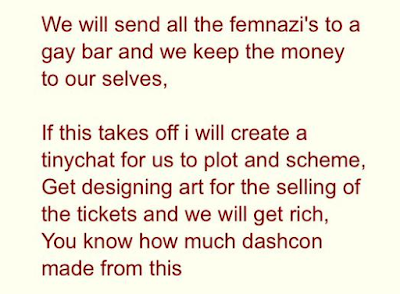 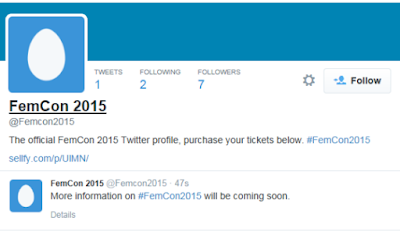 If you try to look up that Twitter account now, you'll get nothing but a bunch of other people mocking the pathetic attempt to trick feminists with quality tweets like this:

Everything Obama does is awesome. Everything Republicans do is bad. Why can't everyone else see this???
— Typical Liberal (@ProgFembo) July 25, 2015

Gee, I wonder why no one believed the fake accounts supporting the fake convention.

Posted by Not Sorry Feminism at 11:51 AM