Seattle Security Guards Stand By As Black Girl is Assaulted

In yet another edition of "Seattle and other 'liberal' areas are still full of racist assholes," news has broken that a black woman, Aiesha Steward-Baker, is suing the city because cops and security guards did nothing to help her when she was a girl and being chased by a group of teens who intended to beat her up, and continued to do nothing when they started beating her up right in front of them.

Surveillance video of the attack showed Steward-Baker being beaten and stomped by a 15-year-old assailant inside the Westlake Center station. At least three Olympic Security Services guards hired to provide security in the tunnel are shown standing by as Steward-Baker was assaulted and robbed.


This was after she pleaded with cops to escort her to a safe place and they blew her off because "they didn't have time for kids who started trouble." 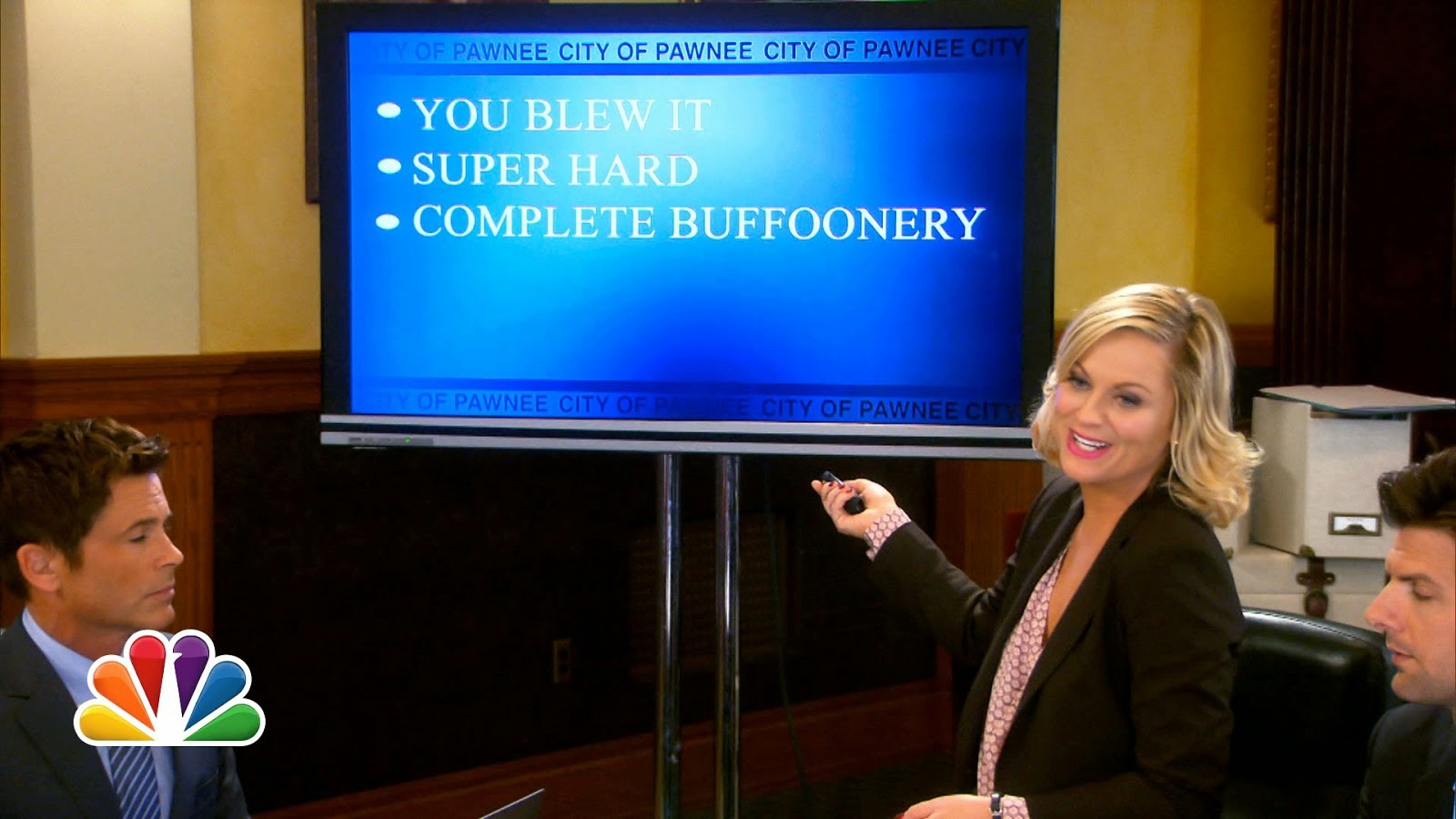 "They did not intercede as they are unarmed, civilian employees of Olympic Security Services. They are trained to not become involved in violent confrontations or fights, but are directed to call 911, which they did via the tunnel communications center. In addition, they were significantly outnumbered by the group."


OUTNUMBERED BY THE GROUP OF 15-YEAR-OLDS WOW SO SCARY.

This was not a "fight" or "confrontation." This was a group of kids targeting and beating up another kid who could not have defended herself against a group that was apparently too intimidating for adult security guards to confront. They couldn't even have yelled at the kids to stop? Told them that police were coming to scare them away? Nothing?

And nothing excuses the actual armed police officers who refused to help her when she asked for it because they thought she was "starting trouble." Those cops completely failed in their duty. Cops around a mall do nothing but stand the fuck around, but they couldn't send one officer to escort her to the bus stop? Please.

I have absolutely no doubt that if she had been a white girl, they would have escorted her without hesitation. Now Aiesha has anxiety and chronic pain from the assault. I hope she takes my city to the fucking cleaners. She should never have to work again.
Posted by Not Sorry Feminism at 3:00 PM