Male as the Default

A lot of people don't know what I mean when I talk about male as the default state, but this article demonstrates it perfectly.

Male As The Neutral Default by Gwen Sharp, PhD.

Just looking at products for sale in stores or online, you can clearly see how male is considered to be a default state of humanity, while female is a special, other state. 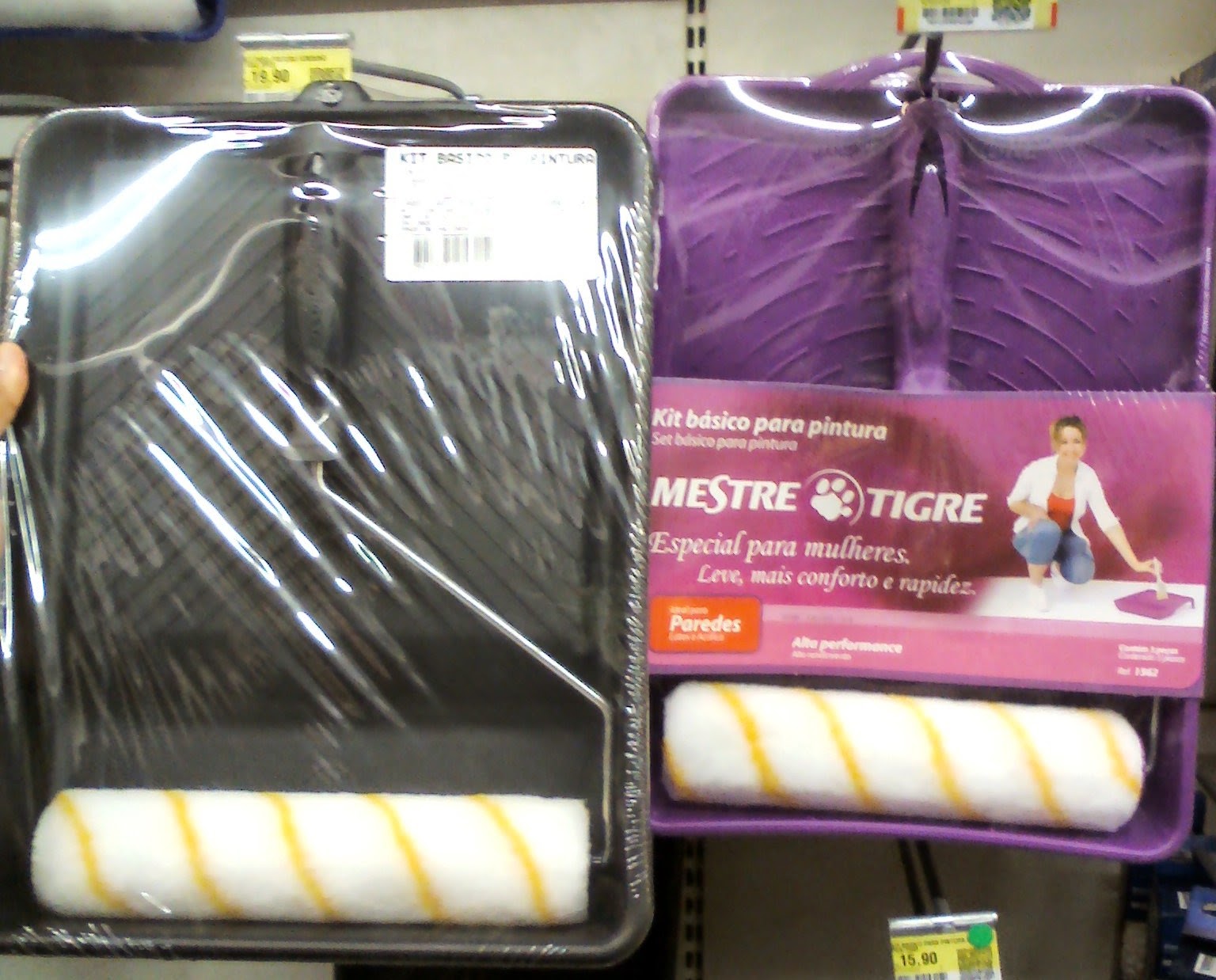 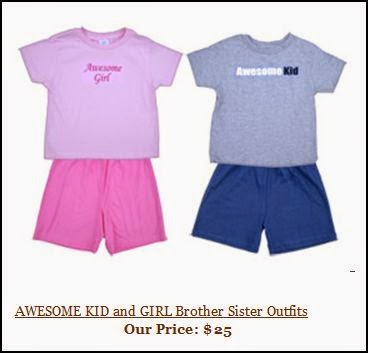 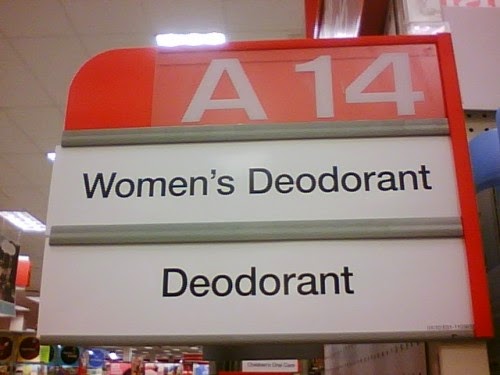 There are plenty more examples at the link.

Notice how these are for everyday items. Paint rollers. Deodorant. Clothes. But there's an increasing opposing trend of companies taking products that have become associated with women and femininity and making them MANLY and FOR MEN ONLY. 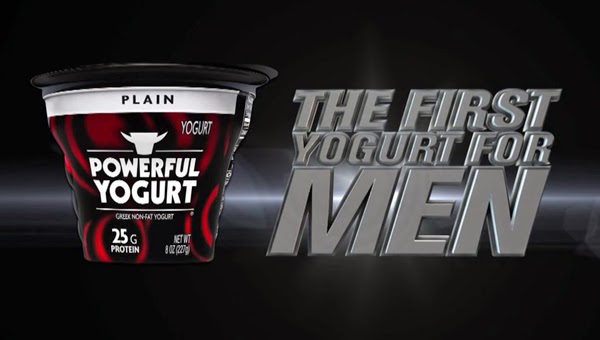 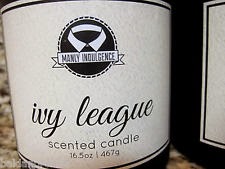 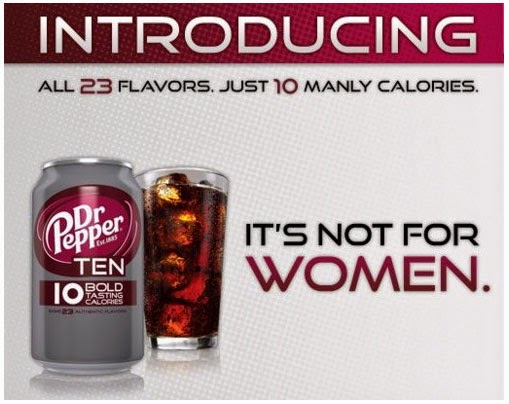 This happens because companies know that men won't touch stuff that they think is "feminine" because apparently masculinity is so fragile that a low-calorie soda or smelly candle can shatter it. So they have to go LOOK THIS THING IS MANLY MEN CAN TOUCH IT SEE MANLY MANLY MANLY POWER BULLS THE COLOR RED SUITS MAAAAAANLYYYYYYY.

It's like men have to keep everything in the universe they might touch separate from femininity. Now do you believe me when I say that the state of being a woman is considered bad? The worst thing imaginable for men is to be associated with anything considered womanly. It's hard not to feel like they really hate us.
Posted by Not Sorry Feminism at 1:15 PM