It was first celebrated to commemorate a garment worker's strike in which women in the US working at garment factories demanded fair wages, better conditions, and the right to fucking vote. 15,000 women marched through New York on that day, and they probably made the black women march in the back because the suffrage movement was racist as fuck.

The "Working" part of the day was later removed because OMG SCARY SOCIALISM.

But International Women's Day is still great, because we can focus on the International part. Do you have any idea how many amazing women of color are out there, fighting for their rights in all parts of the world?

Check out this amazing Tumblr post celebrating women from the Black Panthers, Asian women protesting for equal treatment, Muslim women protesting Islamophobia, indigenous women rising up, Indian women fighting back against violence, and Palestinian women fighting against the genocide of their people. It's a beautiful collage of incredible women. Just ignore Steve Buscemi. Links to more information are at the bottom. 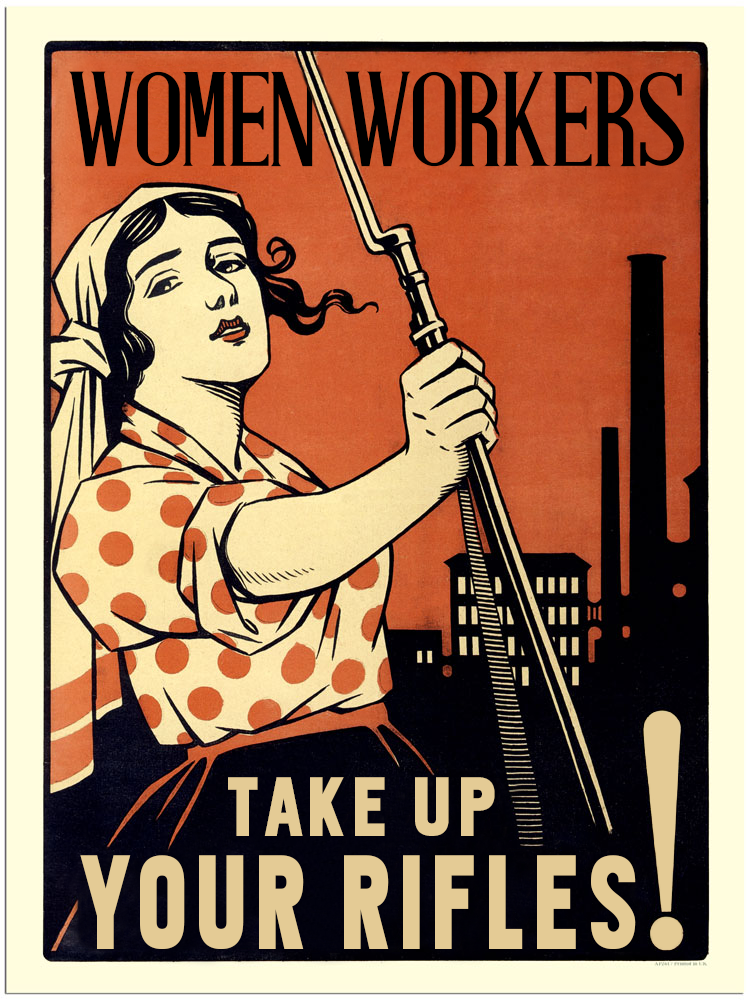 And don't forget all the women workers performing unpaid labor that is ignored by men because it's just expected of us!
Posted by Not Sorry Feminism at 11:07 AM