So while I was taking screenshots of my conversation with Michael "Asshat of the Year" Tememe, I noticed that my posts on fat hatred had been tagged "Fat" automatically by Google+, and so I clicked on it hoping I could change it to "Fat Hatred," but instead it showed me the top posts tagged with "Fat," and this is the first thing I saw: 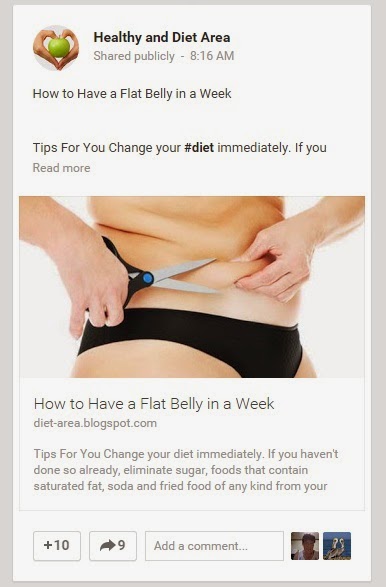 Do I even need to argue that fat hatred is a thing, and a very harmful thing at that, when diet blogs are doing it for me? Look at that image. That person is literally about to cut themselves. They're about to try and cut off their fat with scissors. That's how much people hate fat. Diet blogs can use an image like this and no one blinks an eye. People probably relate to it, actually, without realizing. Hell, I can think of plenty of times where I'd had the impulse to commit self-harm because of how much I hated my body, specifically the fat in it.

This is what fat hatred does to people. "Do you have any fat on your body, which you need to live? Yes? THEN FUCKING CUT YOURSELF."

Holy shit.
Posted by Not Sorry Feminism at 4:00 PM