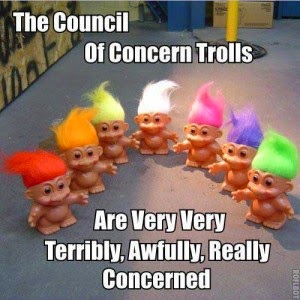 I've seen an endless amount of concern trolling about Ferguson-related protests and whether or not they're peaceful enough. And yes, it is racist. For many reasons. Because the people fretting about any hint of violence in these protests are perfectly fine with other forms of violence that don't involve the human rights of black people.

Firstly, no protest can be peaceful enough for these people. We're expected to do nothing about police bullying us and restricting our rights. We're supposed to be quiet and off to the side, lest we disrupt your day, make you wait in your car for a bit as we go by, or be seen by your kids. What would be an acceptable protest for you? Should we have confined ourselves to some unoccupied part of the city where no one would see or hear us? Do you not understand the point of protests? Protests are meant to disrupt and agitate. Your version of "peaceful" protests would be ignored by everyone and accomplish nothing. Screw that.

Now let's talk about the U.S. Do you approve of how our country was founded? Because I know even our shitty history school books teach us that it wasn't made through peaceful protests. The white Revolutionists freaked out over the oppression of being taxed without representation so bad that they started an entire war. The U.S. was literally born from bloody revolution. And you're complaining because some children were frightened and we pushed up against some cops? 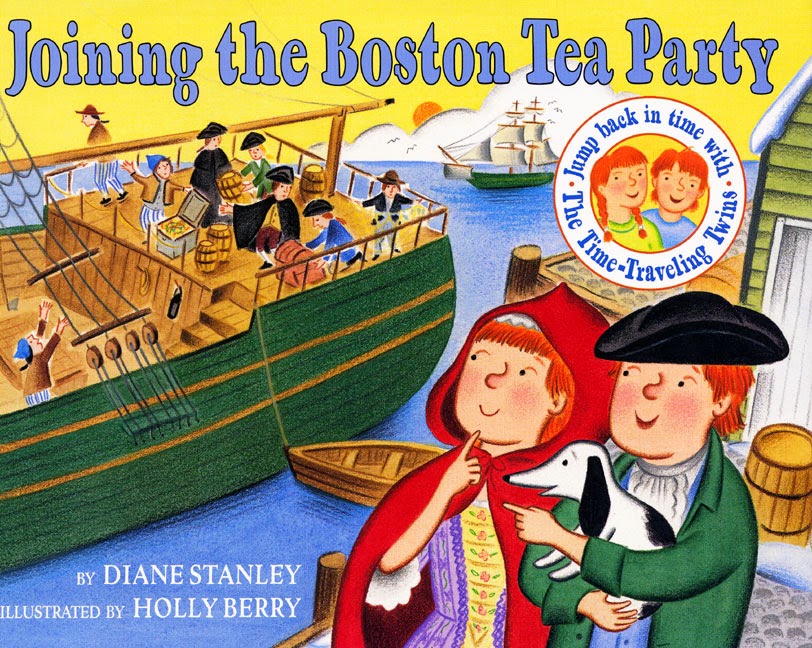 People are even trying to complain that the protests hurt small businesses and make it harder for people to do their jobs. Would you have said that same about the Boston Tea Party? Someone was counting on that tea for their livelihood.

And the audacity of my fellow white people quoting Dr. Martin Luther King, Jr. when he was another black person who was shot down, by our own government, no less. Yes, he tried to be as peaceful as possible, but his protests were still disruptive, AND he was STILL MURDERED FOR IT.

Oh, and by the way. Do not quote Gandhi when talking about Ferguson, do not pass Go, do not collect $200. Gandhi was an anti-black racist.

And finally, the people complaining that we ruined a Christmas tree lighting for kids. What about Mike Brown's little siblings? Do you think they're going to have a Merry Christmas? What about the families of every black person, every person of color who has ever been shot down by the police for holding a toy gun, or standing around, or walking in his own neighborhood, or holding some innocuous item, only to find no justice for their deaths?

Fuck your tree lighting. Lives have been cut short because of racist police and vigilantes. They will never see another Christmas tree. If we do nothing about it, this will keep happening. That's why there are protests. If you have a problem with that when you will never have to worry about your own children being gunned down by police for nothing, then you don't deserve to have any happy holidays. You are an incredibly selfish person, and that kind of selfishness will hurt your kids far more than any protest could.

No justice, no peace.

Posted by Not Sorry Feminism at 10:00 AM