How many assholes do I have to see saying "if he couldn't breathe, how could he speak?"

There is only one face disapproving enough for that kind of bullshit. 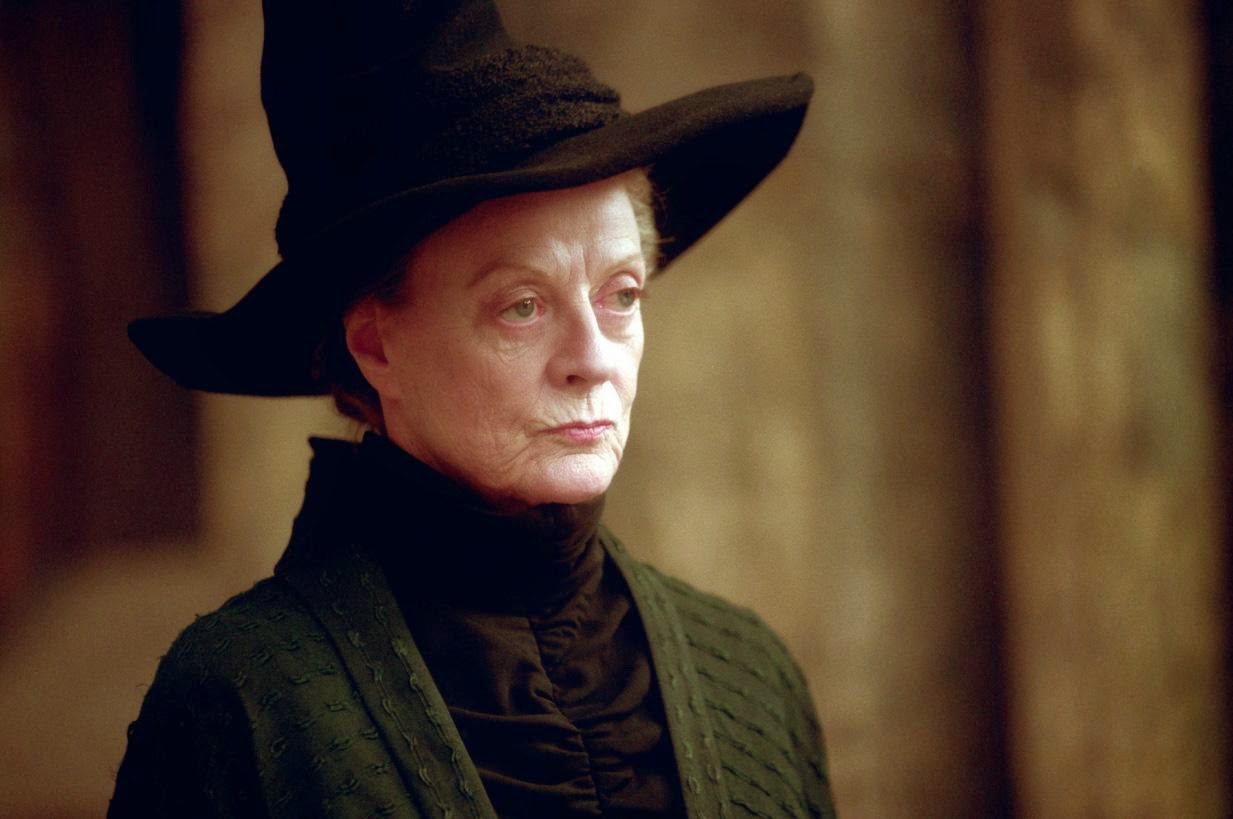 Just stop. Anybody who's had an asthma attack, panic attack, been choking, or felt any restriction of their airway has experienced a feeling of not being able to get enough air but still being able to gasp out words. You CAN breathe, but not enough.

What did you expect Eric Garner to say? "I can't breathe very well"? "I'm experiencing a feeling of breathlessness"? He felt like he was dying. He was going to say the shortest thing possible that would be most likely to convince the cop to stop fucking choking him.

And you know how you can tell that he was in distress, even if he wasn't entirely unable to take in any air?

SHUT THE FUCK UP.