Oh my fucking god with these cops.

This photo of the Indiana police officer says it all. 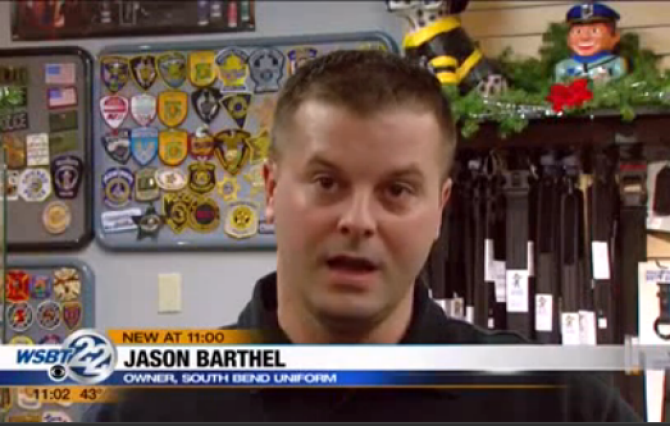 "Just don't break the law, and you'll be fine!" says the white cop.

Oh, okay. Sure. Just one question. Where are the shirts for all the black people killed by cops who weren't doing anything illegal?


Tamir Rice: Playing with a toy gun in a public park. Dead.

John Crawford: Holding a BB gun in a Walmart in an open carry state. Dead.

Kenneth Chamberlain: Accidentally presses his Life Alert button in his own home, tells cops who show up that he's fine. Dead.

Yvette Smith: Opening the door for police at their request. Dead.


NONE OF THESE PEOPLE WERE BREAKING THE FUCKING LAW, WERE THEY? AND YET THEY STILL CAN'T BREATHE ANYMORE THANKS TO WHITE COPS. WHERE ARE THEIR FUCKING T-SHIRTS?
Posted by Not Sorry Feminism at 1:36 PM