Not Being Sexist is Just SO HARD

According to the editor-in-chief of Marvel, the comic book company which is supposed to be the better option when it come to good representation of marginalized populations.

Marvel Editor-In-Chief Says It’s ‘Impossible’ Not To Sexualize Female Characters, Must Not Be Very Good At Drawing

I encourage you to read this entire article. I mean, just look at the first paragraph:

Axel Alonso, the editor-in-chief of Marvel Comics, says it’s ‘impossible’ not to sexualize female characters…which is a pretty strong word to use when you’re drawing them yourselves. Like what is going on there? You’re drawing a perfectly normal bust and then OH GOD THE PENCIL’S TAKING OVER AND SHE HAS A D-CUP AND A V-NECK AND BIG SAUCY SMIRK!

What continuously baffles me about our culture, and particularly the geeky subsection of it, is the profound struggle that men seem to have with the simplest of tasks when it comes to fighting institutional misogyny.

Axel says “it’s impossible not to sexualize characters” because they’re all defined by their physical skills as world-saving superheroes.


So, because super heroes are defined by their physical traits, you can't not sexualize them?

Are you saying that you can't tell the difference between this: 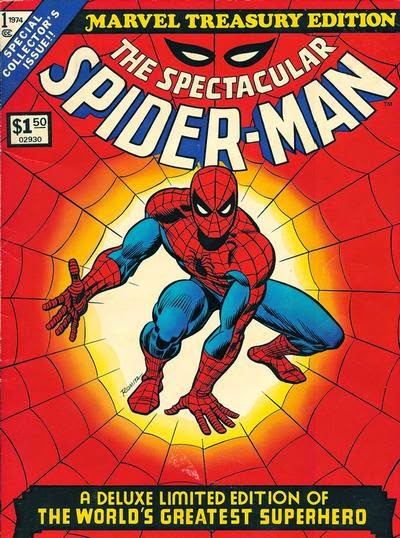 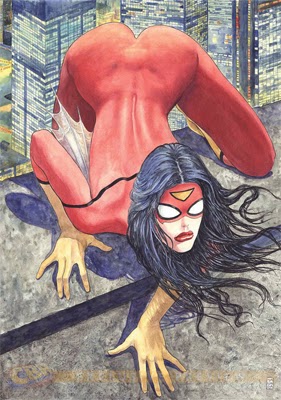 Look, Marvel editor-in-chief Axel Alonso. If you can't tell the difference between sexualizing a character and depicting them as a strong, powerful being, then if you REALLY want Marvel to make progress with its sexism problem, you need to step down. It's time to retire, buddy. You're the problem.

It's not fucking hard to not sexualize a character. It's not a "process." And it's not good enough that you're "making efforts." All you need to do to avoid sexualizing a character is to FUCKING DRAW THEM LIKE THEY'RE A FUCKING HUMAN BEING WHO DOESN'T EXIST TO BE SEXY.

It can be done. I've seen it happen.

Will you look at that:

How DO they manage:

THERE'S A WHOLE TUMBLR BLOG FULL OF THEM. MAYBE YOU CAN LEARN SOMETHING FROM THEM, AXEL. DAMN.

Here's the truth. All physically fit characters are not sexualized, and you know it, Axel. You're not so ignorant as to be completely unaware of what sexualization actually is. You know that it's a simple thing to draw a woman with a reasonable shape, with reasonable boobs and butts, to put them in something other than spandex so tight that even the Man of Steel would be in pain.

So one of two things is going on here. Either you yourself are incapable of seeing women as human beings who are capable of existing without appealing to the male gaze, OR you're aware that a large chunk of your fan base are misogynists who either actively hate women or don't see them as human and you know that you make a ton of money off them by sexualizing women in your comics, and you don't want to stop the gravy train.