Yeah, this isn't actually news because it's more predictable than "not all men" comments on feminist discussions, but Rush Limbaugh said something grossly sexist that upholds rape culture.

You've probably already read about what he said, but I want to focus on one specific part of his comments.

Limbaugh then read off Ohio State University's definition of consent, which outlines how two people should behave once they have decided to engage in a sexual relationship. It states that you and your partner must agree to engage in the activity every step of the way, including agreeing on "why" you are doing so. But that just sucks all the fun out of it, Limbaugh said.

"Agreeing on the 'why' takes all the romance out of everything!" he said. "Seduction used to be an art, now of course it's brutish and it's predatory and it's bad."


Now, we all know that Rush Limbaugh is a bottom feeder in the scum-filled swamp of conservative pundits, so it's never surprising when he says something awful. However, I've seen the sentiment that asking for consent "sucks the fun out of it" before. I'm actually kind of glad Rush made these comments, because now I can just tell people who say shit like this that they're acting like him. That shuts assholes down pretty quick. Works well with people who use the word "feminazi."

It's really disturbing that discomfort with or open hostility to enthusiastic consent is so widespread. It is, of course, complete bullshit that asking for consent makes sex less fun. Communication to make sure both (or all) partners are fully enjoying themselves always makes sex better, whether it's in the form of dirty talk or just the breathless "do you like that?" 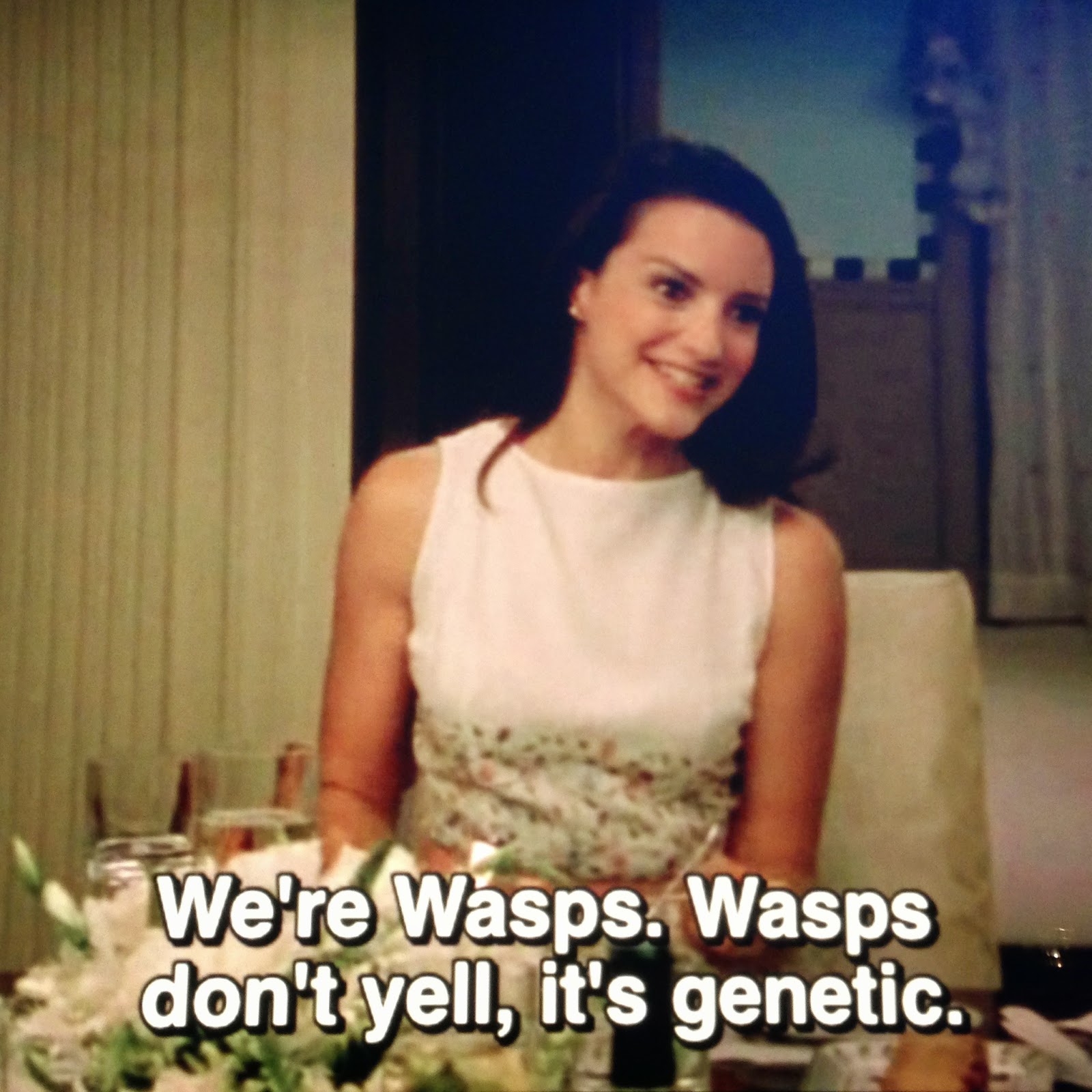 And I say this as someone who was raised in a total WASP family and is therefore totally sexually repressed. I can't do dirty talk. I can't really bring myself to say anything during sexual activity unless we pause or I'm asked a yes or no question. But my partner and I still manage to ensure ongoing enthusiastic consent during sex through communication before sex occurs and just by being attuned to one another's body language. My partner can immediately tell when I tense up or hesitate, and he'll stop to check in with me. Because, you know, he actually cares about me and not just his own pleasure.

It's really that simple. Most humans are remarkably skilled at reading non-verbal cues in others. It's totally easy to tell if someone isn't into what's going on. That's why it's bullshit when people try to claim that rape was a "misunderstanding." You didn't miss the fact that they didn't want to have sex. You ignored it. You ignored their clear body language because you didn't care about what they wanted.

I'll often use the phrase "hostility to consent," which I picked up from Melissa McEwen. Rush Limbaugh is clearly hostile to the idea of consent, as are many other men. They aren't interested in creating a situation where everyone involved in the encounter is equally happy about what's going on, either because they're gross, awful people who could likely never get the enthusiastic consent of anyone, or because they're actually in pursuit of the feeling of power that they get when dominating another person. They don't want consent. They want to feel like they're taking something from someone else, like they're in total control of them.

This is why enthusiastic consent is so important. It is literally in absolute opposition to rape culture. It shuts down narratives that men are supposed to pursue, cajole, and harass reluctant women until they get what they want. It rejects the idea that sex is a mission of conquest. But for men who get off on the idea of conquest and domination, as well as men who just don't know any better because they've been raised on those narratives (and on nasty mainstream porn), the growing acceptance of enthusiastic consent in our society is a threat. At best, it means they have to work to change their idea of sex, and change is hard.

At worst, it actually stands in the way of what they really want, which is not to have sex. It's to be able to rape women without punishment. Rapists rely on the bullshit "misunderstanding" excuse and people's willingness to believe it. They rely on the idea of the lack of a "no" being consent. If rapists are required to get clear consent each step of the way, they can no longer claim that they didn't know she didn't want it.

This is why being opposed to enthusiastic consent is a 100% pro-rape position. If you find it to be less "fun," then you think that your entertainment - that your pursuit of women as though they are prey rather than people - is more important than preventing rape. Or you just think that rape is awesome. Either way, please move to the sun.

Luv the gifs in this post. :-) I just recently found your blog but can't recall where I learned about it. Am enjoying your viewpoint, so do please write on!