White’s hands were apparently cuffed behind his back as he was transported to jail. Once there, the 22-year-old reportedly did not want to get out of the patrol car. At some point, a gun that he was allegedly hiding in his pants appeared and he shot himself in the back, according to police reports.

However, according to KATC, the first page of the autopsy report, released by the Iberia Parish Coroner’s Office, details how White was shot in the chest, completely contradicting earlier police reports made after the fateful night in early March.

The bullet entered the young man’s chest and pierced his left lung and his heart before exiting around his armpit, according to the autopsy, which also called White’s death a “suicide.” 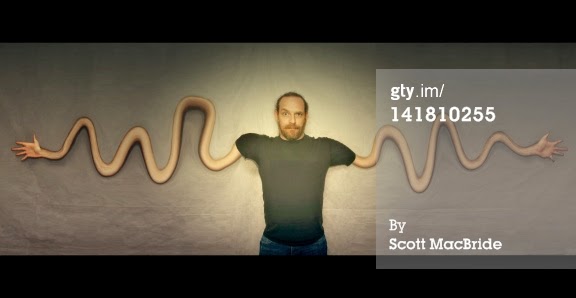 Except of course the victim was black, lol.

The cops involved originally said that the bullet entered in the back. I want to say that I don't know how they thought they could get away with such an obvious lie, but I do know. Cops have been getting away with murdering black individuals for centuries in this country. Little has changed.

Even the people who did the autopsy are in on it. They ruled it a suicide as well. Despite the fact that the most flexible person in the universe couldn't shoot themselves in the chest with their arms handcuffed behind their back.

Doesn't matter to white supremacy.
Posted by Not Sorry Feminism at 4:24 PM