Just When You Think It Can't Get Worse 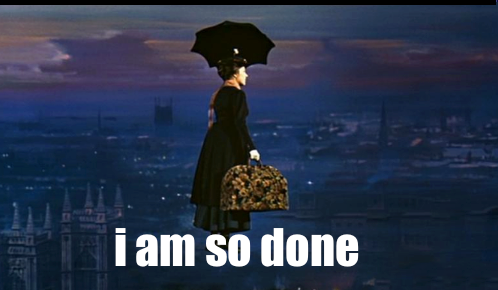 This is how little police feel they need to care when they shoot a black person. The police superintendent claims that the press release about the incident "fell through the cracks," which sounds about right when we're talking about a black individual in the US. But the story also says that a "bare bones" report of an officer calling for assistance was made on Monday, when the full information should have been released. So how did they remember to report that but not the rest of the details?

As usual, sounds suspicious as fuck.

No statement has yet been made by the shooter, Officer Lisa Lewis. The victim, Armand Bennett, was admitted to intensive care. He has apparently become well enough to make a statement, in which he and a witness say there was no altercation between him and the officers. She just shot once and when he started running, she shot him in the head.