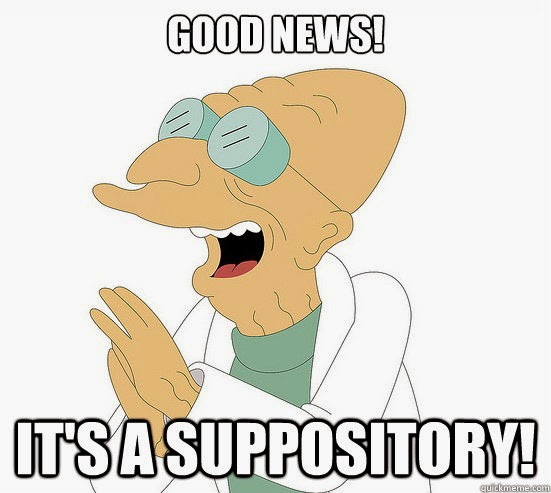 So you remember how an NFL player assaulted a woman and got a tiny feather brush on the wrist as punishment? (Which time? Hahahahahahahahahahaahaha.) I know it seems like something I should have reported on before, but sometimes I won't when it's already being widely reported and I have nothing to add, or it's too depressing/triggering, either from severity or predictability. This was a little of both.

Anyway, there's good news on this front. I just got an email saying that NFL policy changes are going to happen. Apparently, one assault against a domestic partner will result in a six-game suspension, and the next offense results in a lifetime ban from the NFL.

I prefer a zero-tolerance policy on things of this nature, but it's a lot better than before, when "a player caught smoking pot would receive a stiffer penalty than one who beat up his wife or girlfriend."

You can see the full letter from the NFL commissioner announcing the change and apologizing for the previous crappy policy here.

Most of the activism around this appeared to be online, and I signed a few petitions about it. I'm only mentioning this so that I can say ONLINE ACTIVISM STRIKES AGAIN. It works.
Posted by Not Sorry Feminism at 2:46 PM