This is the Whiniest Thing You'll Read Today 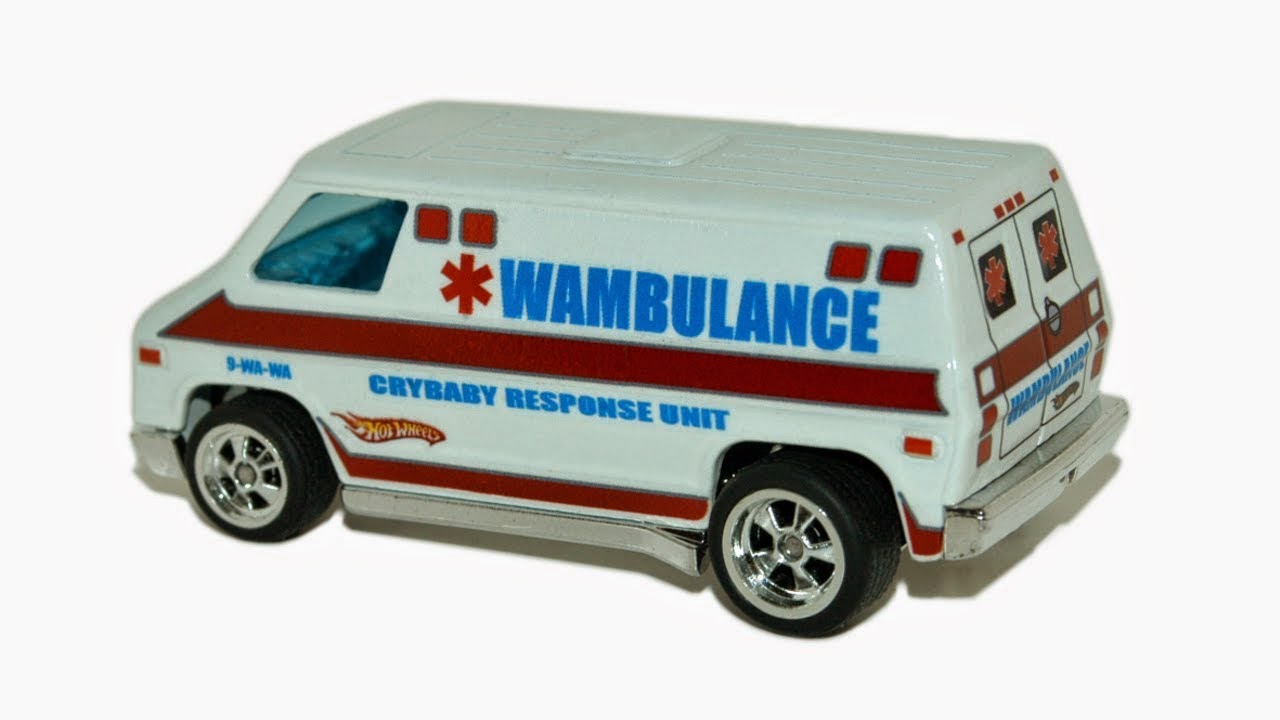 I don't know if HuffPo just lets anyone publish stuff on their blog now or how that works. I stopped taking HuffPo seriously a long time ago. But this piece is just so full of WAAAAAAHHHHHH I had to share it.

The title is "I am NOT Cisgendered." WAAAAAAAHHHHHHH.

As you might expect, it's by a white cis guy. That's right, cis. YOU'RE CIS, DUDE.

The post starts, "I am NOT 'cisgendered.' I reject that label. Why?" Followed by a long diatribe using terms he probably thinks make him sound informed but unfortunately none of it works.

Let's take a look at some of the whinier parts of this crap.

"If gender isn't binary, if it is fluid and can transgress boundaries, than a binary between cisgender and transgender cannot exist."


You realize that if you erase the cis label using this logic, you're erasing the identities of millions of trans people? Oh wait, I'm sure you don't actually care.

The reality is that a binary exists because it's socially enforced and has been for a very long time in many cultures. Especially the one he lives in. As long as that binary does exist in the minds of a vast number of people, people who transgress that binary or exist outside of it will be oppressed, and people who adhere to that binary will be privileged. As soon as trans and non-binary people stop being erased and constantly shit on (not to mention murdered), we can talk about getting rid of the binary. But that will is not a decision that we cis people get to make.

That binary, and all the trans identities that go along with it, do not get to be magically erased because being called cis makes you a sad white cis man.

"If 'cisgendered' means your gender identity matches the social construct attached to the sex you were assigned at birth, than there cannot be a male gender identity that acts outside those normative social boundaries."

"And if you say there is variation on gender identity, but 'cis-' just means you were born with a penis and identify and live as a man, than [sic] you negate the many variations on what it means to 'be a man' or even to 'live as a man.'"


Spoken like a true cis dude who's ignorant of the issue.

"You are imposing your concept of those things onto me, enforcing a binary that is paradoxical."


WAAAAAAAAAAAHHHHHHH MEAN TRANS PEOPLE ARE IMPOSING A LABEL ON ME THAT I DON'T LIKE BECAUSE IT MAKES IT HARDER TO DENY MY PRIVILEGE.

Let me explain something to you, cis dude. People were imposing labels on trans people long before the term "cis" even existed. The real reason that the term cis came into existence was to help identify and describe the group of people who have privilege over trans people. This is extremely necessary if we're ever going to stop the horrid oppression of trans people. So trans people labeled us "cis." It makes things a lot easier for them. Since pretty much everything is hard for them right now, you're going to need to fucking deal, you privileged crapmill.

"Moreover, you are denying the gender fluidity..."


No they're not. The term "genderfluid" exists for a reason.

"Don't tell me that I am somehow normatively gendered for my body when my life experience has led me through periods of deep confusion about my gender identity and living as gender queer."


This is where it gets weird. If this guy identifies as genderqueer, which is an identity that exists under the trans umbrella, why is he complaining about the term "cis"?

"That includes recognizing that as a queer person, I'm automatically not inhabiting the normative roles society has constructed for those with a penis. My behavior, and sexual and romantic attachments aren't normative for 'men.' My intuitiveness isn't normative. My choices of profession haven't been normative. My mode of speech isn't normative."


At this point it becomes clear that he's not genderqueer, he's a gay cis man who doesn't understand anything about the concept of trans or genderqueer or any of the other non-binary genders out there. He doesn't know what he's talking about, he's just all mad.

Just because you don't strictly adhere to the stereotypical gender roles of a man doesn't mean you're not cis. You're trying to redefine what cis is. It's about identity. You identify as male? You're amab? You're cis. If you don't identify as male, you're not. It's pretty simple.

"By imposing the label 'cisgendered' onto me, you do me psychological and intellectual violence."


Oh my god, so much wah. What is intellectual violence, anyway? It confuses him?

"You are telling me, 'check your privilege,' a phrase that has been weaponized and become popular to use in ways that are adolescent and regressive to the discourse."


This kind of wah only comes from privileged people. He's cis.

"It is a phrase that in this context has one purpose -- to invalidate the opinions and silence the voices of those who you disagree with."


"Everyone isn't shutting up and listening to my very important cis opinion and that makes me feel sad!" Classic privileged whining.

Guess what, cis dude. Your opinion is invalid. But don't worry, if you go into pretty much any other space in existence, everyone will listen to what you have to say. BECAUSE YOU HAVE CIS PRIVILEGE.

"It follows a trend of invalidating men's opinions and voices in gender discourse, as though we don't have gender or don't have worthwhile experiences of it."

"Meanwhile we have to sit and listen as society demands us to be strong and silent, but sensitive and intuitive to the needs of our partners; as news stories and the media identify all men as predators who enjoy and participate in rape culture; as our experiences of sexual abuse and sexual assault are made into jokes and not challenged by anyone -- as opposed to the uproar over rape humor with female victims."

"Men who cherish their children suffer exponentially and disproportionately in custody cases."

"Men who don't fit easily within a handful of archetypes are still forced to seek out alternative communities and cohorts, sometimes being alienated from fathers and family members."


LOL THAT MUST BE SO HARD.

"The term 'cis-' has also participated in an increasing hostility toward gay men, and in particular white gay men."

"Throwing angry and hateful rhetoric -- essentially demanding everyone acknowledge your pain by lashing out -- erases those voices who might otherwise make important contributions to our cause."


"Cis" and "check your privilege" is hateful rhetoric now. Of course, speaking out with justified anger and demanding that the privileged do the necessary work to recognize their internalized prejudice and oppressive beliefs always seems hateful to privileged people. Must be SO HARD.

The final paragraph of this piece is just 100% pure, unadulterated cis white male tears from someone who doesn't understand how privilege works. 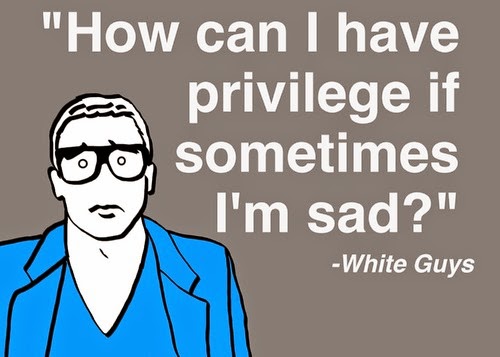 Posted by Not Sorry Feminism at 10:46 AM

That last picture is brilliant.

This is the dumbest article ever.

First and only warning. Read the commenting policy and come up with more creative insults.