How Are Pro-Lifers Being Pro-Life Today? 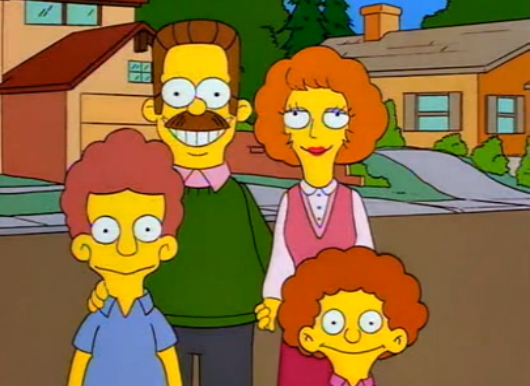 Super anti-choice and supremely homophobic and Islamophobic hate group "Operation Save America" decided that the best way to protect the sanctity of life yesterday was to bust into a Unitarian church at the exact moment they were having a moment of silence for a deceased congregation member. When asked if they would join in respectful silence or at least take their noisy protest outside so that people could grieve in peace, Operation Save America elected to stay inside and start singing and yelling a lot.

What's funny (read: not funny actually totally horrible and enraging) is that the very next day, the same Operative Save America decided to hold a "wake" (images of guns at the link) for what was allegedly a real aborted fetus. How the hell they got their hands on one of those is anyone's guess. The point is, they can manage to be real respectful to an aborted fetus during its "wake," yet they can't find it in themselves to shut the fuck up during a moment of
silence held for someone who was born, grew up, made intimate connections to multiple people, and then died.

Am I surprised at this behavior? Not even a little!

But let no one say I don't give the other side a chance to share their story. Here's Operation Save America's version of the events on July 22nd:

During an open “meditation” time, Deanna shared the Word of the Lord. When the female “pastor” took issue, Deanna reminded her that, “It would be better for him if a millstone were hung around his neck, and he were thrown into the sea, than that he should offend one of these little ones” (Luke 17:2). In violation of their “sacred tenants” of peace and tolerance, Deanna and others were summarily escorted out of the service.

Other saints stayed and dialoged until the conclusion of the service. It created no small stir. The “social justice” candidates ran to the Christians and asked them many questions. Our brethren gave them the reason for the hope that lies within them and defended the faith. Seeds of truth were sown. may the Lord water them in Jesus’ name.


So when Deanna interrupted a moment of silence for a real dead person and the woman whose profession they put in scare quotes was like "dude, not cool," Deanna responded by saying that the female pastor should die. The church, of course, is totally hypocritical for refusing to tolerate what was basically a death threat.

The social justice warriors (lol) then gathered around to ask tons of questions, which I'm sure totally didn't all come down to "what the fuck is wrong with you" and "why are you guys such assholes," so they're definitely going to see the light now, amen.
Posted by Not Sorry Feminism at 11:26 AM